After close to 40 different event round-ups this year, this will be the last of 2018. (Which I originally typed as “2019” so you know it’s getting close to the new year.)

Developer events are the most common ones you’ll find using the Tito platform, so I thought it fitting to put together a selection of some that are coming up next year to both celebrate our customers and give our readers something to whet their technological appetites.

White October Events cater for a lot of different languages and frameworks throughout the year. Among those conferences you’ll find Angular Connect, Selenium Conf, Render Conf, and Ground Control.

For this post, though, we’ll be taking a look at their 2019 Lead Developer Conference (or Lead Dev, for short). 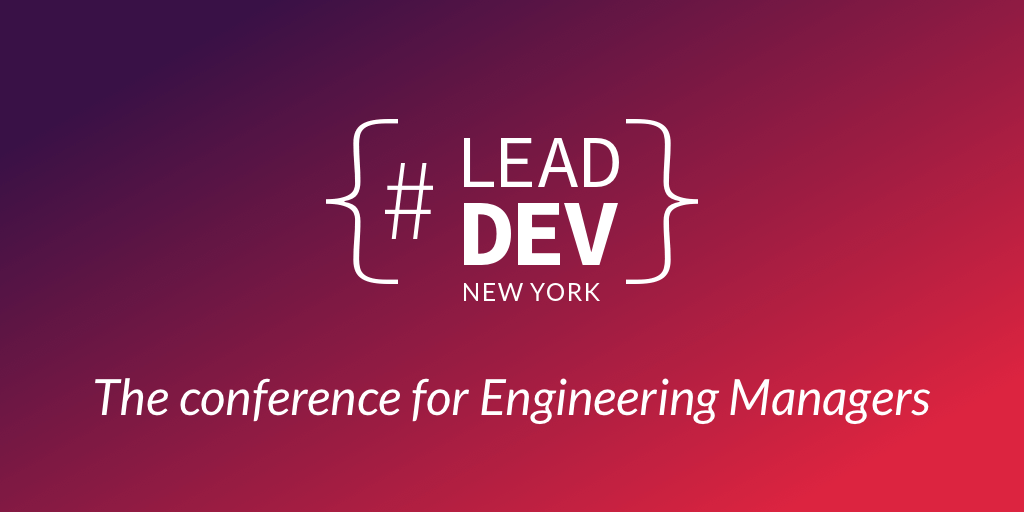 Lead Dev takes place multiple times a year in different cities around the world. The most recent version took place in Austin, Texas on December 6th.

Next year, there are already two versions of Lead Dev set to take place in London and New York respectively.

Firstly, on the 30th of April, New York will be host to the conference. The first speakers have recently been confirmed and include the Director of Project Engineering from Facebook, the Engineering Manager from Dropbox, and the Senior Director of Infrastructure Engineering at Slack.

Moving over to London, the UK version of the conference will take place on the 11th and 12th of June. Their CFP closed on December 7th, meaning speakers for this event will be announced shortly. You can keep an eye out for their announcements on the home page for the conference.

Lead Dev is a conference for engineering managers who are focused both on self-development and empowering their teams. Last year saw in excess of 1,300 tech leaders attending the Lead Dev conferences globally, making it one of the most successful gatherings for leaders in engineering to meet and learn from each other and spark inspiration for collaboration and beyond.

Ruby by the Bay

The people behind this event use the tagline “Making the world gooder,” and that they do.

Ruby by the Bay is the west coast version of Ruby for Good, an annual event based out of Washington DC where Ruby programmers come together to build stuff that helps their communities.

They list the projects that come from these events in a Yearbook available on the Ruby for Good website. Some standouts include their Homeless Children Playtime Project and their Ecosystem Climate Regulation Services Calculator.

Ruby by the Bay will take place in the Golden Gate National Recreation Area. Attendees will be staying in shared dorms, hacking and socialising in common areas.

Their pricing tiers include a discounted ticket at $350 for self-funded attendees and they also offer generous sponsorship tiers, all available on the event page here.

What’s better than exploring JavaScript with new people? Having that experience catered with waffles! 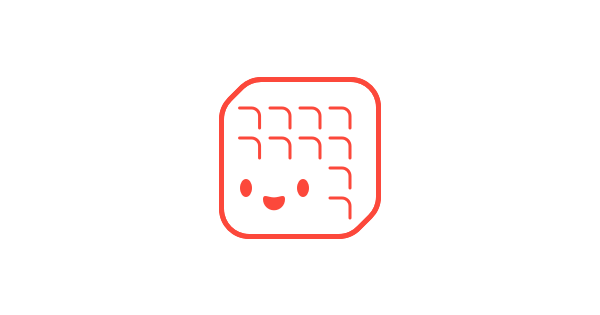 WaffleJS is a monthly meetup where attendees can enjoy JavaScript conversations, the aforementioned waffles, and entertainment. Their January edition will feature karaoke, and all profits raised will go to Black Girls Code.

Ruby on Ice is a conference about Ruby on Rails, unsurprisingly.

The trick is, this time, it’s in the snow. Hosted in south Bavaria, the team behind Ruby on Ice are offering their attendees the chance to not only hear from speakers such as the Systems Engineering Lead at GitHub, but also to hit the slopes alongside them.

Ruby on Ice is a community-run conference set up for those who are interested in coding for the love of it and fun for the fun of it.

Early bird tickets are already sold out, but there are some other options still on offer (if you’re quick.)

Another Ruby-focused event now as we take a look at Ruby Australia.

As a celebration of the Australian Ruby community (and beyond) Ruby Australia will gather together to talk all things Ruby and a host of social events.

Although the social aspect isn’t live on their site just yet, previous versions seem to have been hoots. Last year in Sydney saw a rooftop pool party, a trip to the zoo, and a Chinese-inspired garden party.

Check back on their site in the build up to see what 2019 holds.

Tickets: Available now, starting at A$150 + tax for a concession ticket.

Hosted at the Elm Hurst Inn in Ontario, GrumpyConf is a must attend for the PHP community in 2019.

Including a three-nights stay in the aforementioned, stunning venue, the conference will be host to world-class speakers and will showcase open spaces sessions.

At these sessions, the emphasis is on discussion, rather than eyes-forward, laptops-closed presentations. The main benefit of this is that the format brings the topics of the conference to life by allowing everyone to contribute and allowing free-flowing conversation (even if it doesn’t strictly stay to the assigned topic.)

To keep abreast of speaker announcements and other updates in between, simply visit the GrumpyConf site here.

Hopefully these events give you some food for thought about which events you’d like to attend in 2019, and we look forward to showcasing yet more of them with you next year.