– How was the conference?
– Do you really want to know?

– That bad, huh?
– My cortisol levels peaked in the queue* to register, and don’t get me started on the toilet queue.
– It was that long?
– It had the parameters of a small country with lots of hostile locals.
– Urgh.
– Then there was the swag bag… glossy sales brochures that everyone dumped in front of the sign that said, “We are a sustainable conference”. 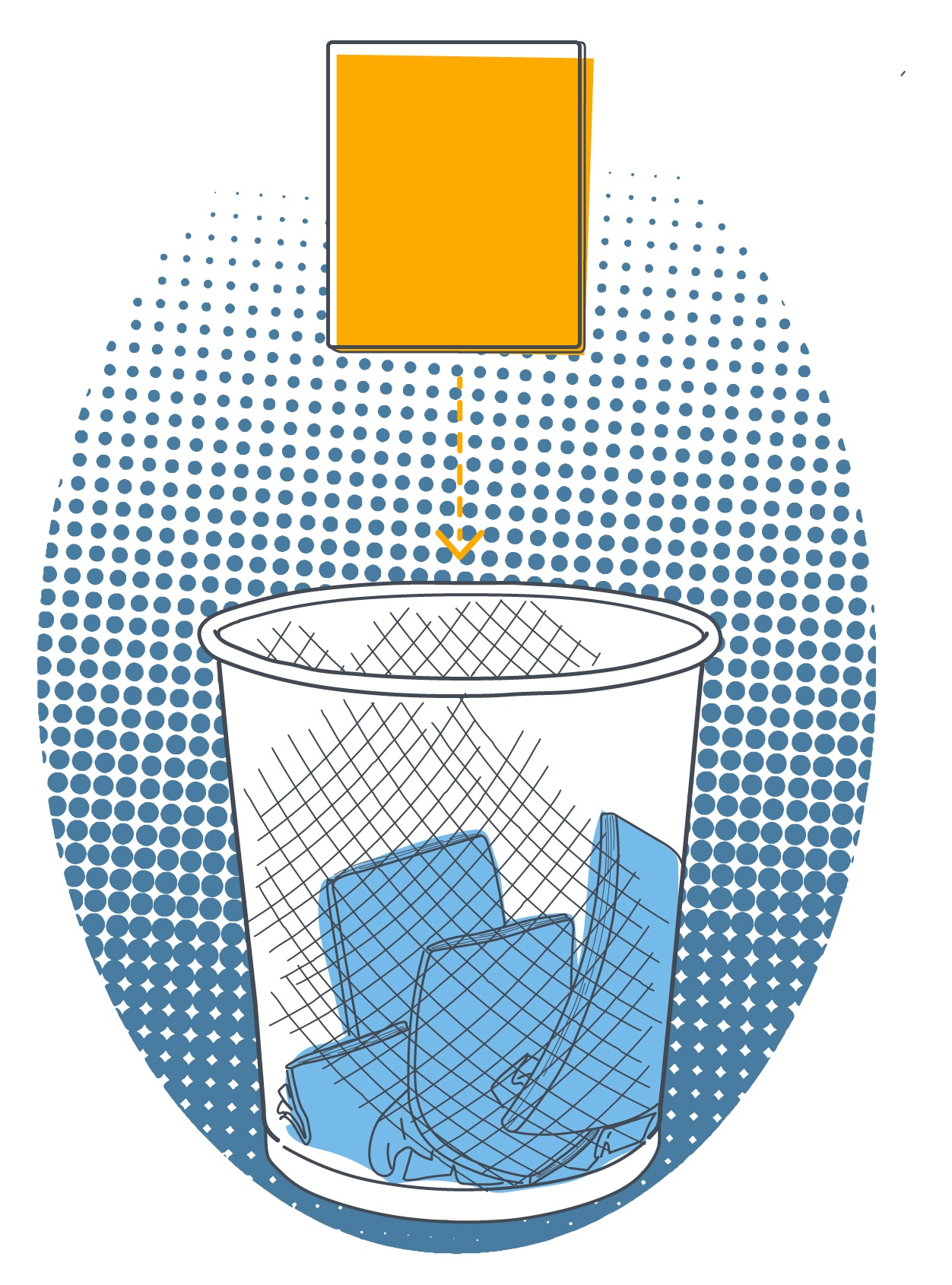 – The whales are weeping.
– The seats were as comfortable as church pews. We also were squeezed into intimate levels of closeness… as in touching-bodies-with-strangers closeness.
– Now that’s a greedy organiser.
– Oh, also! The WiFi was crap!
– Well, some say providing WiFi isn’t a good idea…
– If you say ahead of time that you won’t have WiFi, that’s fine. It’s when they say they have WiFi and it’s sh*t.
– Fair point… I’m not the enemy.
– Sorry, it’s just my attendee disappointment escalating to rage levels.
– It’s cool, I can relate. I’ve had many a bad attendee experience.
– Do share.
– I get thirsty at conferences.
– Well, it is thirsty work listening to people.
– Yeah it is. But more times than not, there is a lack of free drinking water available.
– It’s a human right!
– As simple as a tap! 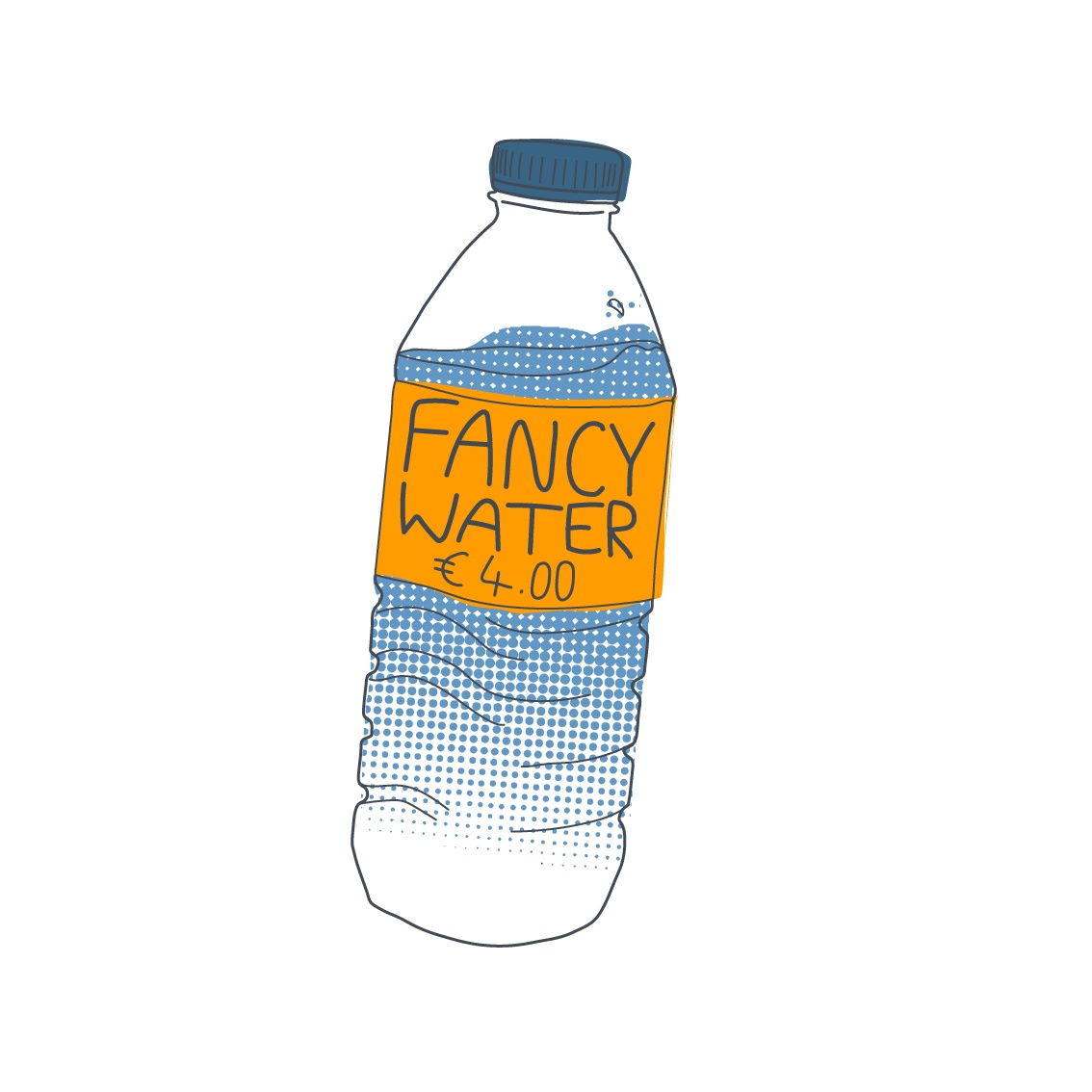 – True.
– Then there is the issue of bad acoustics…
– That’s the worse.
– I don’t want to listen to a mouse-like voice screech into an echo chamber from a rickety stage, you know?
– Oh, that reminds me, what also gets me is MCs that have no connection to the industry but are a “celebrity” so there you go!
– Ah yes, a celebrity that is an “online influencer”. #nojustno.
– Aren’t sponsored speaking slots the worst?
– You mean advertorials.
– They just cheapen a conference.
– Mmm. I don’t know if I completely agree. If they’re not pushing their product and sharing some agnostic insight then I’m cool with it.
– Grrrr.
– …Do you need water?
– I also hate getting my photo taken.
– But you’re so dashing!
– This is true, but my good looks should never be used to promote an event.
– I’m sure it would create a spike in ticket sales though.
– More than likely, but I prefer to be kept a secret.
– How about the back of your beautiful head?
– I guess I could share my luscious tresses with the masses, if asked.
– You’re very magnanimous.
– This is very, very true.
– Although that generosity does not extend to my data.
– What did they do with your data?!
– I started getting emails from one of the sponsors. Not cool.
– Whoever thought that was a good idea deserves to have all their details sold.
– And to be spammed constantly for life.
– Nothing less… I have a constant fomo with multi-track events.
– Yes! Me too! I hate when there’s a bad scheduling description and not enough time to get between stages.
– I get very MMA.
– That’s disturbing.
– Ain’t my fault, the organiser made me.
– I can’t argue with that.
– Creepy drunk men…
– Creepy drunk men…
– Loud music at networking events.
– You’re showing your age now.
– If you can’t hear another person speak I don’t think it equates to oldman-ness. #getoffmylawn
– I am very much off it, and on the other street.
– Good.
– OK, a few final ones before I run. I’ve a hankering for stew.
– Random.
– I love stew.
– Right, so… I hate when there’re too many questions when I try to make a ticket purchase. It’s so invasive.
– Yeah it is! No consideration for my wheelchair is the worst though. As much as I would love to float upstairs in it, I can’t. 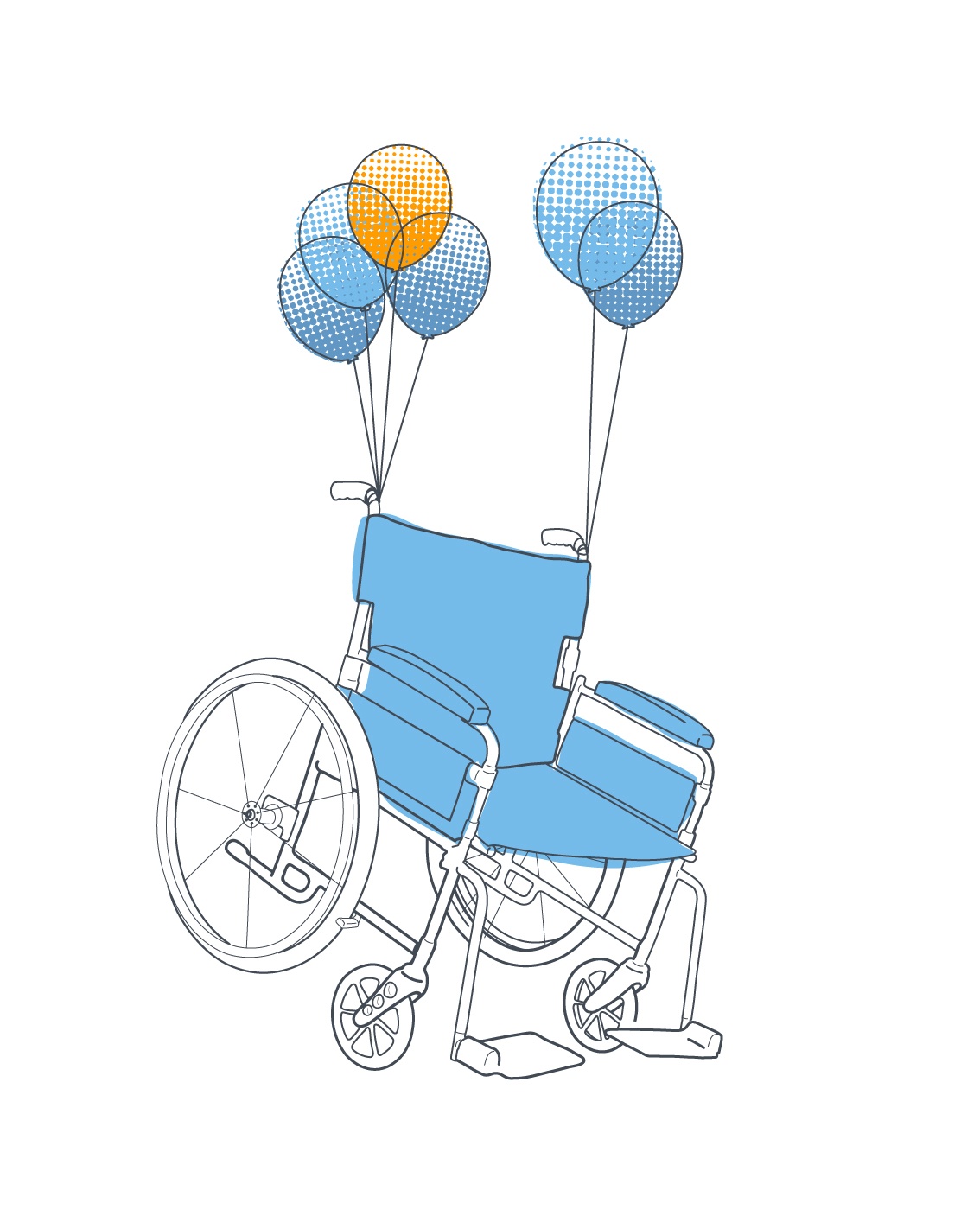 – I’d love to be able to float too. Talks running over into someone else’s is another one…
– Oh yeah, that’s a big one. It’s event management 101.
– The marketing hype failing to deliver. I hate feeling cheated.
– It’s about as unsatisfying as a healthy cake.
– …I can’t think of anymore.
– Nope, I’m good. I got all my attendee angst out of me ‘til another conference lets me down.
– Me too.
– I feel lighter. Now to fill up the feeling with that stew…