In Europe only 14% of investment goes to female-led startups.

There have been strides toward changing that figure, and many others including attempts to change the ratio of women employed in tech (which currently sits around 30% of the workforce) in the name of diversifying the event space even beyond that niche.

However, as the aim to empower women (and other minorities, of course) was discovered to be a hot (often profitable) topic, the sentiment has been somewhat forgotten, while the attempts at proving diversity, not matter how shallow, remain.

In fact, a woman we interviewed for this very blog is now listed as one of the top crypto and blockchain influencers in the space… because she joined a LinkedIn group 10+ years ago on the same topic. In reality, she’s an actor-come-developer evangelist, so you can imagine she wasn’t exactly thrilled to get an inbox full of misappropriated outreach, and even less so to hear about the lazy “diversity journalism” that lead to it.

Hope is not lost, though. Events are a vehicle for discussion, improvement, and real-time representation. While there are of course some that get it wrong, let’s take a look at three organisations that are diversifying events the right way:

Debbie Forster was awarded Woman of the Year 2016 by Women in Science and Engineering who described her as “an exceptional and inspirational woman… an extraordinary role model.”

Her work focuses on the fact that diversifying the industry has become such a complex issue that no one person or party can solve for it. She focuses on the need for flexibility across genders, backgrounds, and beliefs. Her work in public speaking and mentoring imbues the skills required to make real change in the workplace and to present versatile ideas for the greater good of all. 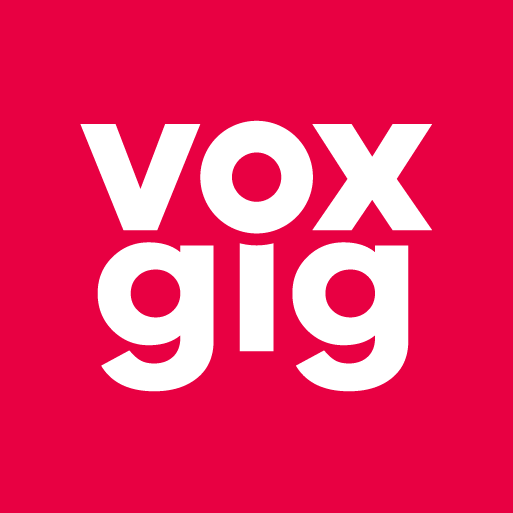 At this workshop, hosted by voxgig, she will be enlightening attendees on public speaking skills ranging from verbal to non-verbal signals and styles.

For more detail on how they’re committed to diversifying events, you can see what their CEO says about “flag waving” here.

Voxgig is committed to diversity at events and wants to ensure that these workshops are as inclusive as possible. Let us know if you have any access, dietary, religious or other requirements, and if you require childcare during the workshop – we are hoping to be able to support parents who want to attend.

My solution to the lack of inclusion in tech is to organize my own conference, my own way.

As well as powerful statements such as this, Kim Crayton is on a mission to show the versatility and strength of under-represented groups in tech.

#causeascene (pronounced “hashtag cause a scene”) is an initiative she has put together to facilitate previously ignored members of the tech community. On such a tension-filled topic, she manages to promote positive organisational and community change in fun and engaging ways. 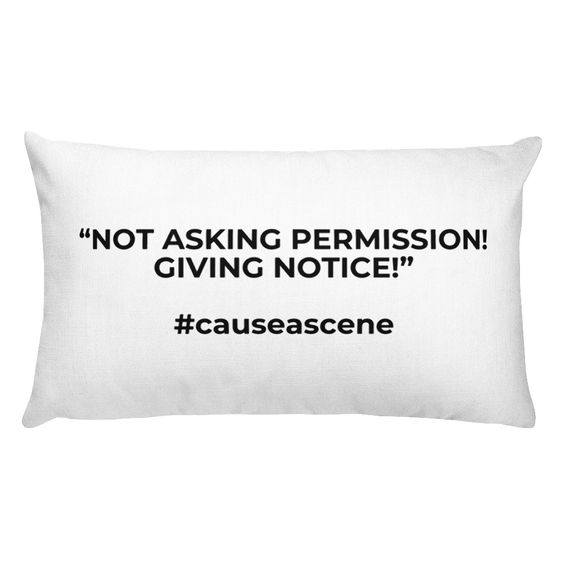 The conference is not bound to one venue, and takes place across multiple locations throughout the year. In order to ensure success and enjoyment, the conference is designated as a safe place for those participating to come together in celebration of their work and condemnation of their challenges.

According to their site: “This is an opportunity for these, often sidelined and silenced, individuals to use the platform to amplify their voices, uncensored, in a very authentic manner.”

Tickets: Are available via Tito here.

Date: The Illinois rendition will take place on May 19th, 2018. Stay up to date with following events on their website.

Are you surprised when I tell you cycling is sexist, sometimes?

Road bikes are often branded for men, with male saddles and wider handlebars, which cause discomfort for female riders and cost more to customise to biologically female people’s needs.

On a professional scale, Jess Varnish was dropped from the British olympic cycling team with her coach’s parting words involving saying she “had a big arse” and at 25 was too old and should go have a baby. 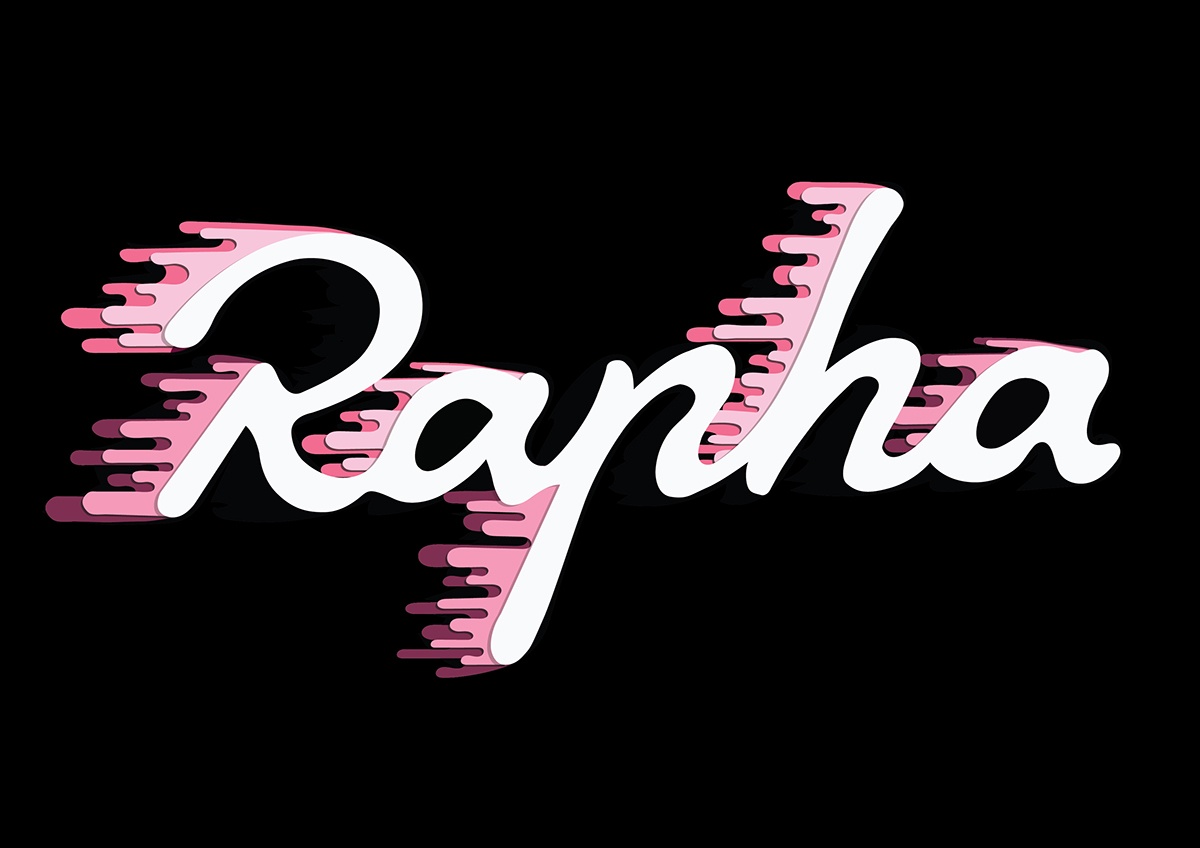 Race to the Rock has been referred to as No Man’s Land because of how harsh a ride it is, but Sarah Hammond was the first woman to finish it. And the first person to finish it. In contrast to the boy’s saddles of old, Rapha offer some of the most well-engineered, beautifully designed gear cyclists of all genders could ask for. But, leg-tight shorts does not the empowering company make.

We’ve been lucky enough to work with Rapha for the past few years, and the variety of all-gender and women’s rides (which men can also go to if they want, don’t worry) they’ve hosted has been, genuinely, staggering.

Perhaps one of their best-known is the Rapha Women’s 100. It’s a 100km ride that has garnered attention, participants and support internationally.

This event, the Women’s Weekend, is just one in a host of workshops and rides they host that focus on the intricacies of the passion of female cyclists.

The event will take place in their pop-up in Brussels where two of the best female designers in cycling will discuss and present on the 2018 collection at Rapha.