It seems that the interest in finding information about geeks is at an all-time low:

For literal centuries, geeks were been shunned, and being associated with that label has been shameful:

In fact, the 1975 edition of the American Heritage Dictionary, gave only one definition: “Geek [noun, slang]. A carnival performer whose act usually consists of biting the head off a live chicken or snake.”

Perhaps our modern acceptance, lack of Googling, and reclamation of the word is down to the fact that geeks have provided us with such delights as the internet, vaccines, and the ability to watch on-demand videos of dogs getting stuck in things.

But one element that’s certainly helped to normalise the concept of being a geek or a dweeb or a nerd, or anything else you want to call it is our ability to get together and show all the wonderful ideas that come from being knowledgable and excited about different things. And events have been a big part of that.

Events for geeks are thriving, and have been for at least the last decade, to the point where using the term is how a lot of those events brand themselves nowadays. Below are some fine examples that showcase how truly chic it is to be geek:

“Legal Design is a movement to make the legal system more accessible and user-friendly. At its core, it is about using plain language, clear visuals, and technology.” This conference is about taking those principals and demonstrating practical applications. 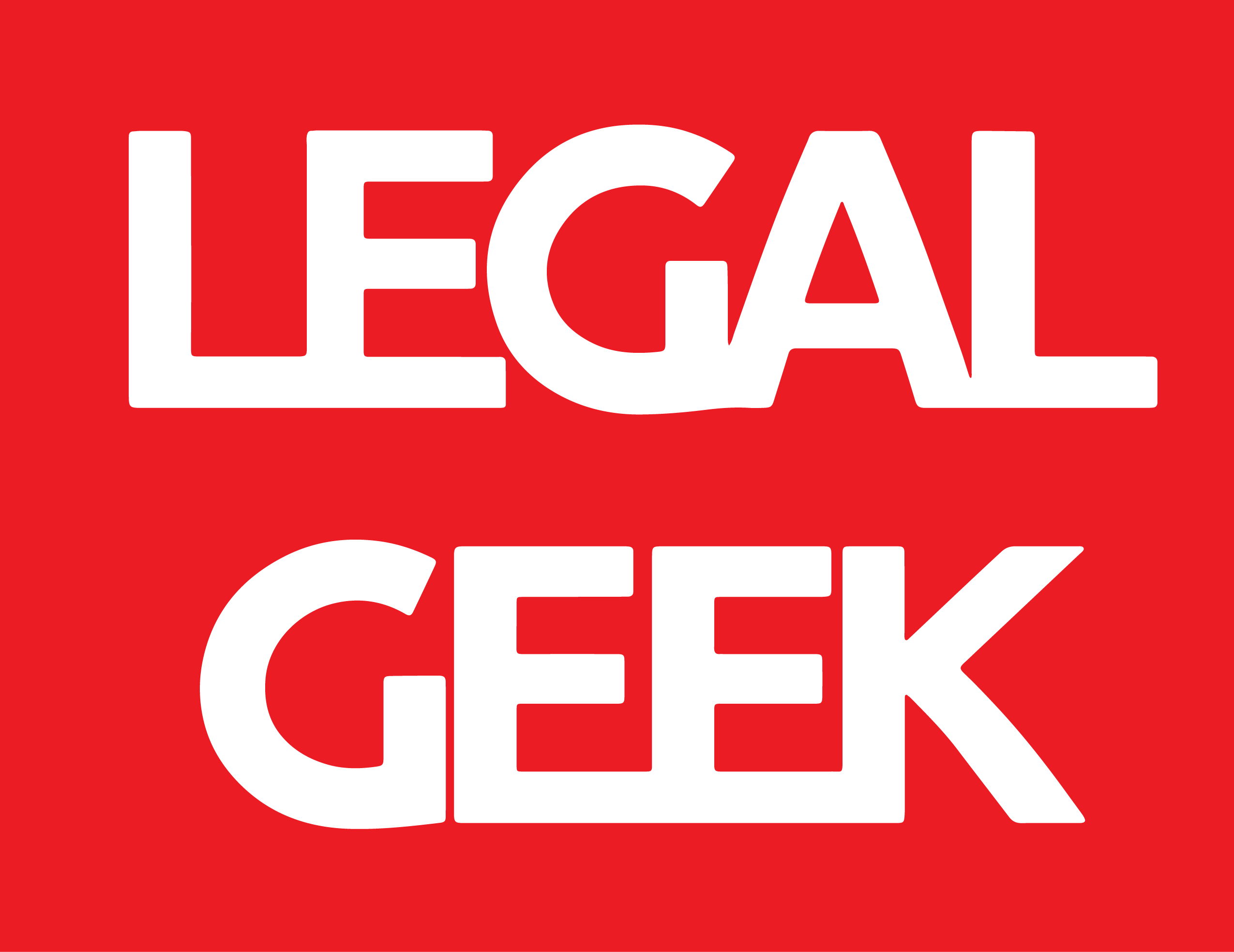 According to their blog, Legal Geek want to bring law to the masses. In an innovative approach to enabling people to understand and learn about the law, a part of the Legal Geek conference and this event will focus on where the breakdowns are in the current legal system and how that impacts everyday life.

One example they use is how GDPR requires privacy notices need to be written in plain language; an example that more approaches to communicating legal requirements should undertake, according to their logic.

Milton Keynes Geek Night is a quarterly evening event for the digital and creative communities. MKGN combines talks from the best speakers in the UK and beyond, with the opportunity to meet up, network and chat with like-minded people.

You might notice that this is the 25th incarnation of this hugely successful event. The topics change, but the highlights this time ’round cover some areas very close to my heart: empathy and great content.

As well as the headliners, you’ll be treated to a series of Five Minute Features details of which can be found here.

Tickets? There’s a waiting list (I did say it was successful) which you can join here.

While not strictly a “geek” summit, NERD (or New England Regional Developers, to give them their full title) fit the mold quite well:

Hosted in lovely Amherst, Massachusetts, NERD collaborate with the local community to inform the topics of their skill-building, annual summit. They work with people who work or want to work in web and related technologies.

The aim of these events is to include those who have previously been overlooked by the tech bubble. The 2018 version was fantastically received, so you can look forward to its 2019 cousin, details for which you can find here.

Tickets? Not available as yet, but keep an eye on this page for when they go live.

If you’re not that into events for geeks, I’m actually quite impressed that you’ve made it this far, but we do have some other event round-ups that might be more up your street. Specifically this one, and this one.