We’ve all sat through tedious presentations. You know the ones. With slides in font 8 squeezed in for dear life?

Then there are the frightened, monotone presenters that unite with you in willing time to pass quickly so that you all can start on the snacks.

We have all given presentations. If you haven’t yet, you will. It’s inevitable. Not many people look forward to that experience. It’s kind of like conscription for the business world if you will; you have to do it or you could get in serious trouble.

Csaba Faix is EMEA Communications lead for Prezi, “the innovative presentation software that uses motion, zoom, and spatial relationships to bring your ideas to life and make you a great presenter.” In a recent chat, he shared with us the science behind giving a great presentation: 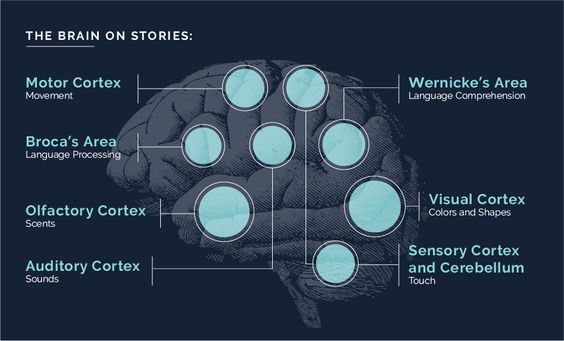 Between 80 and 90% of the information that our brain processes comes in through our eyes, and almost incredibly, two-thirds of the brain’s electrical activity is dedicated to vision when the eyes are open. We are hardwired to consume visuals, and our brains have evolved powerful storage capacity for visual information.

According to The Scientific American, personal stories make up 65% of our conversations — a fact that is rooted in the ways that stories engage our brains.

Our brains respond powerfully to two-way conversations. When you have a conversation with somebody, your brain activity actually begins to mirror theirs — a process known as neural coupling.

The Art of Persuasion

A presentation is a means to inform an audience about something new. Your goal at the end of the presentation is for them not to fall asleep… It’s also for them to feel educated and equipped to act on what you conveyed to them.

Humankind has an innate affinity for stories as Christopher Vogler details in his seminal book The Writer’s Journey: Mythic Structure For Writers. Facts and figures are important and can add weight to an argument, but it’s emotion that sways us.

Deborah Small, a Wharton marketing professor wrote a paper called Sympathy and Callousness: The Impact of Deliberative Thought on Donations to Identifiable and Statistical Victims. In her study she discovered that people are motivated to act when an “identifiable victim” is presented versus a “statistical victim”. Basically personalising a cause resonates with people; it makes it more relatable.

By presenting a personal story with a structured arc your message will resonate with your audience more effectively.

A lot of research has been done around persuasion in the context of sales presentations. RAIN Group analyzed the behavior of sales professionals who won over 700 B2B opportunities, in contrast with the behavior of those sellers who came in second place. This research revealed that one of the keys to delivering a winning sales pitch—that is, a persuasive pitch—is connecting with your audience.

In looking at the top ten behaviors that separated persuasive salespeople from those who didn’t win the deal, RAIN Group researchers found that prospects listed collaboration, listening, understanding needs, and connecting personally as some of the most important. In fact, collaborating with the prospect is listed as the number two most important behavior when it comes to winning a sales pitch, just after educating the prospect with new ideas.

What, exactly, does “collaboration” mean in the context of a sales pitch, or a presentation in general? RAIN Group writes that “‘collaborate’ makes the seller a key component of the buyer’s success.” By making your audience feel like you are working together towards a common goal, you can build a sense of trust and rapport that is central to being persuasive.

Crafting your pitch like a conversation and allowing your audience to take the driver’s seat in deciding what to discuss is a key tool in selling effectively. More broadly, in any presentation where you are trying to convince your audience to take action, consider taking a more collaborative approach if you want to be successful.

Making your presentation stick in an audience’s brain is like trying to dry your clothes outside during an Irish summer… Basically the odds of success are heavily stacked against you. But clever people that work in science are your friends. Csaba, a clever person fascinated by new innovations, relays the following scientific findings around memory:

We spoke about it previously but visuals are crucial to memory. If you still have doubt please read more about it in this research paper called, The picture superiority effect in recognition memory: A developmental study using the response signal procedure.

During your presentation, if you lead your audience on a visual journey through your ideas, they will be much more likely to remember your message. By placing your ideas along a spatial map, for example, along the path up a mountain, or within the layout of a city, you’re giving your audience additional cues that will become ingrained in their memories. 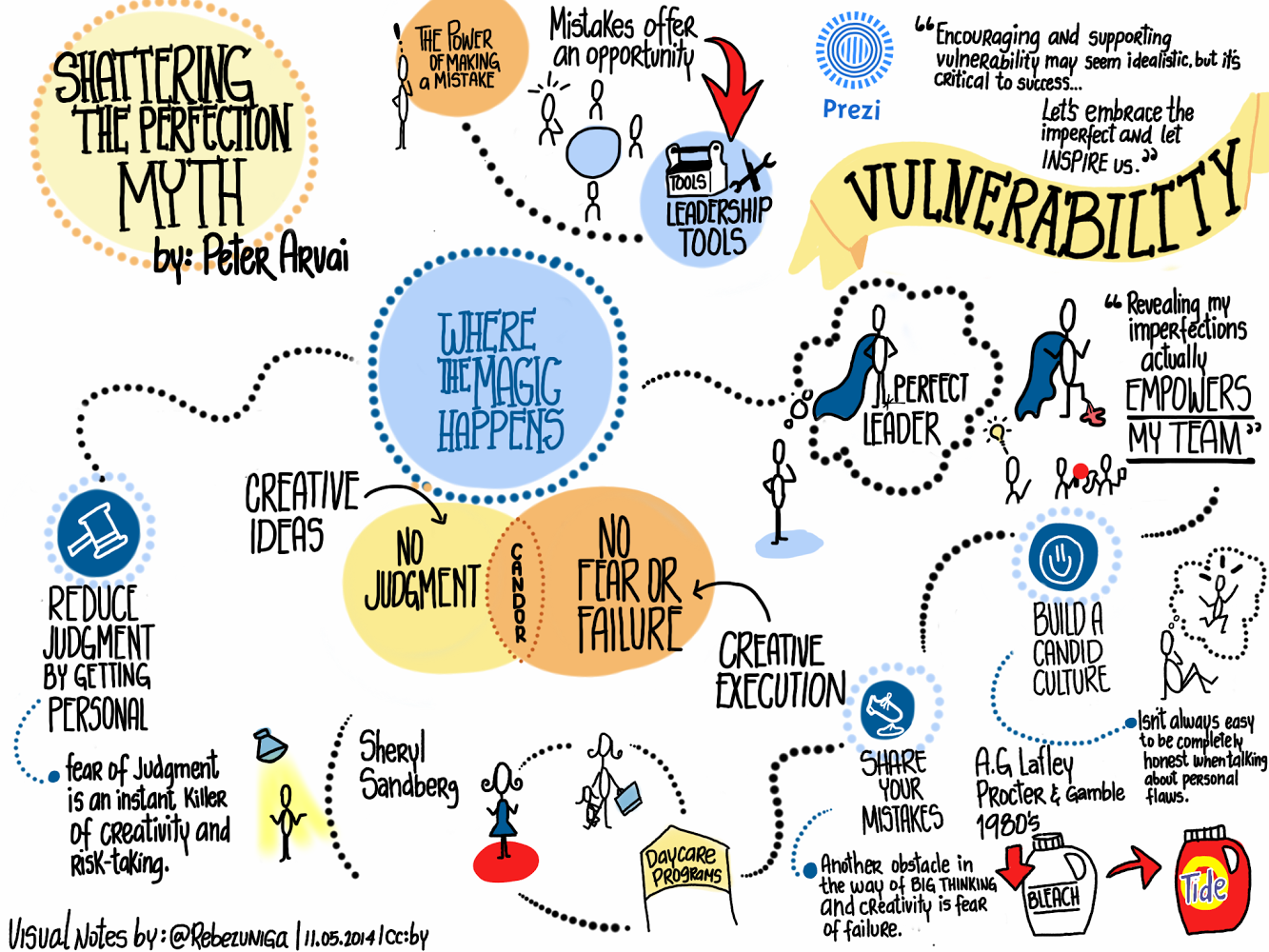 A quick scan of audience will reveal their body language. Yawning is a  dead give away that you are boring them to death. Here’s a list of other things that hint that you are putting them to sleep. Csaba urges you to employ the following new innovations to avoid snores:

Researchers at the Nielsen Norman Group have conducted numerous eye-tracking studies to understand how people read and consume content. One of their key findings is that people read web pages in an “F-shaped pattern.” That is, people pay the most attention to the content at the top of the page and spend less time with each subsequent line of content as they move down the page. Bullet-pointed lists are not designed with actual scanning behavior in mind.

What’s worse, while your audience is struggling to scan your slides, they won’t be listening to what you have to say. This is because people can’t actually do two things at once, like listen to a speaker while reading slides. According to MIT neuroscientist Earl Miller, one of the world’s experts on divided attention, there is no such thing as “multitasking.” When we are doing multiple tasks at the same time, we are actually switching, cognitively, between each of those tasks very rapidly, which makes us worse at everything we’re trying to do. And as a result, your audience will likely disengage and miss key pieces of your message.

If you employ these innovative tactics that Csaba from Prezi has shared you will create a presentation that persuades and engages an audience. No one likes to sit through a talk that gives you a numb arse, don’t be that person that numbs audience’s arses.