Over the past five years or so it’s felt like everything has to be quantifiable to live. If the numbers don’t make sense, then you kill it. If you can’t prove your ROI, then why do you exist?

People whose motives are dictated by numbers and measurements are made uncomfortable by events. Events are expensive. You have to front load a lot of costs (the venue deposit is one example) before you even know whether your event will sell out. Basically, there’s a lot of risk.

Admission started off with the goal of being a 200 person conference and, when ticket sales didn’t go the way we would’ve liked, we reduced it to 100. Then, when the sales were stubbornly erratic, we changed tack again. We downsized the venue and took the deposit hit.

In hindsight, it was always going to be a big ask to jump to a 200 person conference with our first marketing foray into the US market. In a lot of ways we went against our own ethos which is carefully considered growth. We were aiming for an explosion, and it didn’t work. Which is a good thing, as it allowed us to remember who we are and the brand direction that we want to go in.

The reason we didn’t cancel the conference was because we’d invested too much time and money in it. We had an amazing line up; their talks would be recorded, so we could see the post event promotional possibilities. We also had people that bought a ticket, not hundreds, but the number was still in double digits. The majority of our guests were from outside Chicago too, so we had to factor in their potential financial losses. 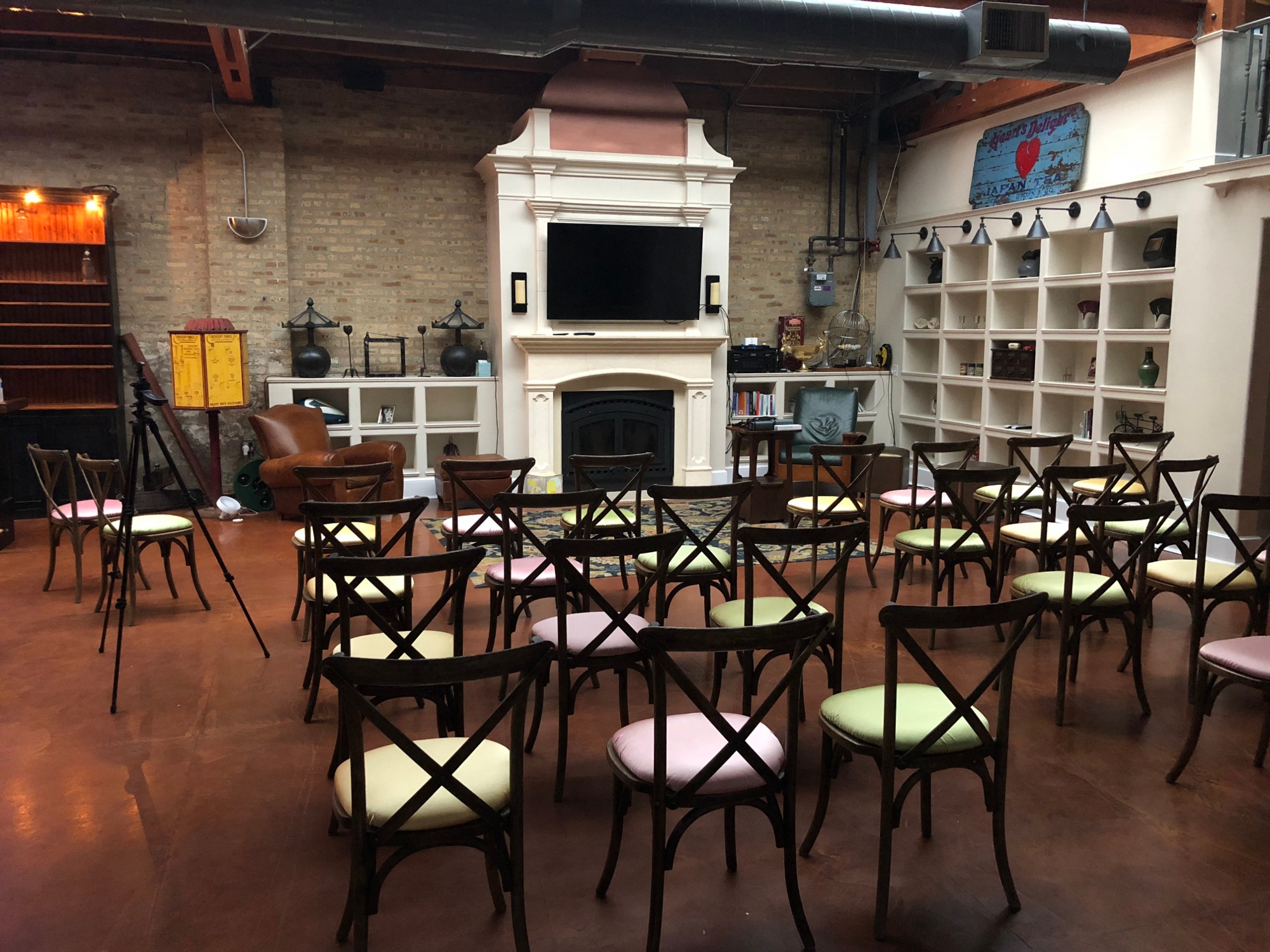 Suddenly, this conference evolved into a community-building exercise.

With smaller numbers, we had the chance to create something more intimate that allowed us to create delightful surprises.

Here’s what we did, in order, on the day…

This attention to detail, intimacy and delight did not go unnoticed by the speakers and the attendees. The smallness allowed people to have meaningful conversations instead of the artificialness of speed networking. Attendees were able to chat with the speakers in a relaxed environment and therefore got more value from it. 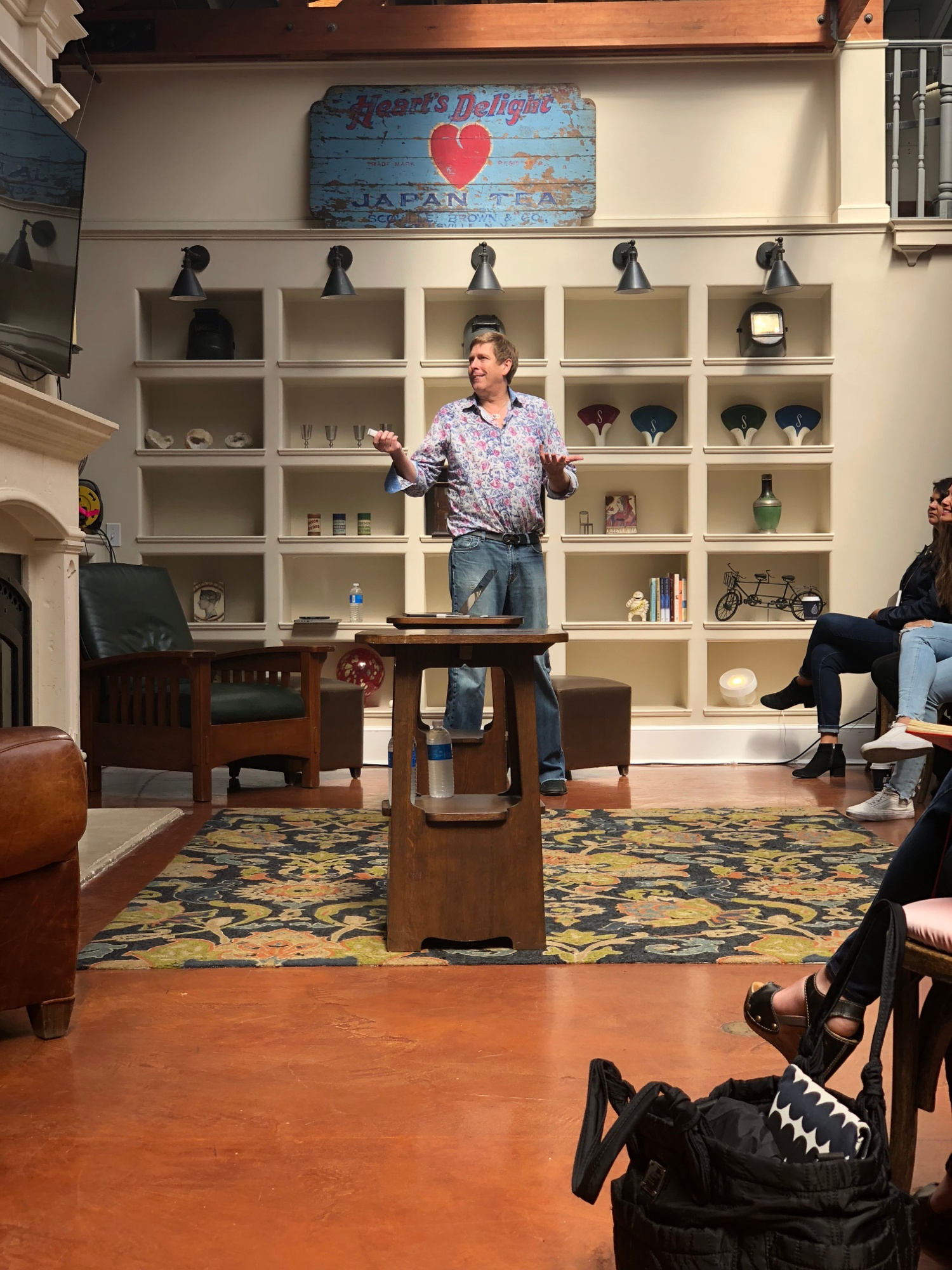 You can’t predict the financial ROI of good vibes.

Event organisers rarely get to come together to chat about their struggles and triumphs.

There was a genuine energy of excitement at Admission due to event organisers in attendance getting a chance to be in close proximity with people that shared their professional experiences.

Admission allowed them to do that in a purposeful way because of the cosy, yet open, atmosphere. I don’t believe we would have achieved this feeling if it was a larger conference. Community starts small, and now it’s time for us to build on what took seed in Chicago. Time will tell if it will benefit the business financially as there is always a lag time with events, but in other ways it truly was a golden moment.