In an extra blog post this week, the three women of Tito wanted to share some reflections on their career experiences to date, and the impact gender has held for them.

I’ve been very lucky in my career to have had three female bosses that mentored me. They confided their professional struggles in me too… primarily around salary and value. I studied how they argued (with reams of paperwork) that they deserved a raise. They had to prove it by working to the point of mental and physical exhaustion which was difficult to watch. Then, if they had a family, they were judged for the long hours away from them that came with that. In contrast, their male peers sailed through promotions and were not in any way judged for being away from their family. It’s pathetic really.

Prior to Tito I was approached by a company to provide copywriting workshops. I ran my quote by a friend, he hosts workshops all the time. He laughed at it and added,
“I’d charge double that. You need to ask yourself every time, would a man ask for more?” It’s something I find myself asking all the time now. Perhaps this is petty but for example, it irks me when men are addressed as sir by cabin staff and (for the most part) women are given no formal title. If I was a man and all my male peers were addressed as sir and I wasn’t I know I’d ask why the hell not.

I’ve always hated salary negotiations because it’s a crap system. Basically if you’ve a tonne of self confidence you can get a sweet deal despite not being particularly capable. At an old job I lamented to a then colleague the fact that I was unhappy with my salary despite my title changes and added responsibility; I felt stuck in a grade. His answer was,

“Well that’s not their fault, you just didn’t negotiate well.” But to me it is their fault because there is something fundamentally wrong in the relationship women have with money when it reflects their self worth. Glassdoor put out a survey last year (US focused) detailing that 68% of women accepted the salary they were given and did not negotiate versus 52% of men… that’s a sizeable difference.

Some women think we should share our salaries with each other. I’m not ready for that. At Tito I’ve had honest discussions around money and it’s not been a subject that suddenly changes into a poker battle. The income and expenses of the company are shared in a forthright manner which means you know where you stand at all times. That to me is valuing an employee.

I revel in the stories of women in STEM whose work disestablishes the biases that hold people of our gender back.

However, when your career makes you part of the tech scene, but you sit on the periphery of the departments that build the technology, you can feel forgotten by these stories. As a woman who’s been through sales and marketing in tech companies large and small, there are those who have ignored that we too traverse pre-existing discrimination within these environments.

Within the cultures of discrimination and among those barriers, our opinions are often not being heard, and less so acted upon.

In previous positions, I’ve had a male mentor “joke” that he “used to be a woman” – alluding to a mocking, fake transgender status as a “fun fact” before a bonding session. I’ve had a desk neighbour tell me that leads I sent to him were only good for the hot women on the About page of their website. And I’ve seen a woman fired for accepting the sexual advances of a business partner when she feared she would get in more trouble if she were to reject him. 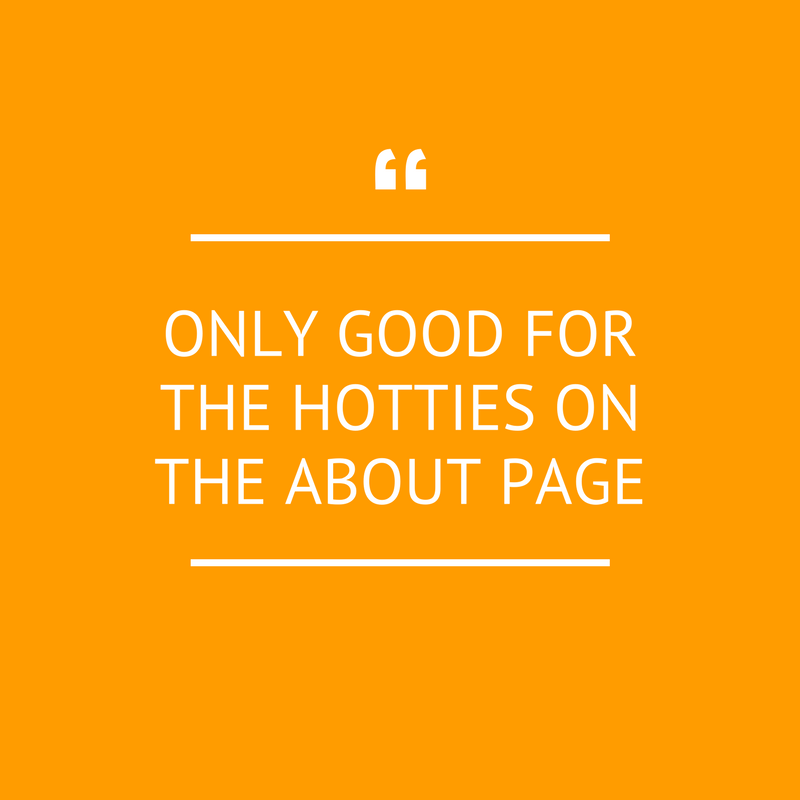 Not at Tito. Never at Tito.

Within being part of a team that’s coming close to double digits in size, there lies a responsibility to do the best with those you have the pleasure to call colleagues. Respect is the foundation of this workplace for me. I’ve spoken to the men of Tito about everything from gender bias on the events scene to abortion rights and I have never once been spoken over or told that I was being irate for the sake of it.

Tito enables me to do good work when it comes to showcasing and learning from women, like interviewing Chloe Condon, or featuring Re.Work in an event round-up, but more pertinently, the environment where I produce my writing and marketing is one where I can feel confident and supported in working with conviction and creativity.

On this International Women’s Day, I’m grateful for the small things and the big things of being a woman at Tito. Small things like Tito offering that the female-identifying people of our team go for a paid brunch this morning, to the big things like having open discussions and consultations about inclusivity and diversity policies going forward. I truly appreciate that, while a business shouldn’t be a person, treating the people within it with humanity is what makes it work.

Being a woman at Tito is hard for me to comment on because I’ve only been here for 3 weeks as a junior designer. However, having survived art school and the service industry (in particular an ice-cream shop with very sexist management…) I’ve seen enough to know I have to push that bit harder than the men around me for the same opportunities.

Despite roughly 80% of the students in the art college I attended being women, nearly all the tutors and professors were men. I vividly remember a seminar one day, in my majority female class, where our tutor lamented that the typography industry is heavily male-dominated. I choked back a laugh because, well, what isn’t?

Aside, from teaching and nursing, most fields are male-dominated. And this was in the Visual Communications department in my college which, at the time, employed one full-time female tutor. The UK department for culture, media and sport reported in 2016 that only 36% of jobs in the creative sector at the time were filled by women, and only 11% of creative directors were women. That’s a large gap when we consider the female population of the arts courses required to fill these roles.

Something that stood out to me while freelancing as a designer and illustrator before my time at Tito was that people were constantly trying to low-ball me on my quotes. This kept up to the point where I started to doubt that my time was worth what I was asking for at all. Not to mention men using inappropriate or infantalising language in enquiry emails about commissioning me. 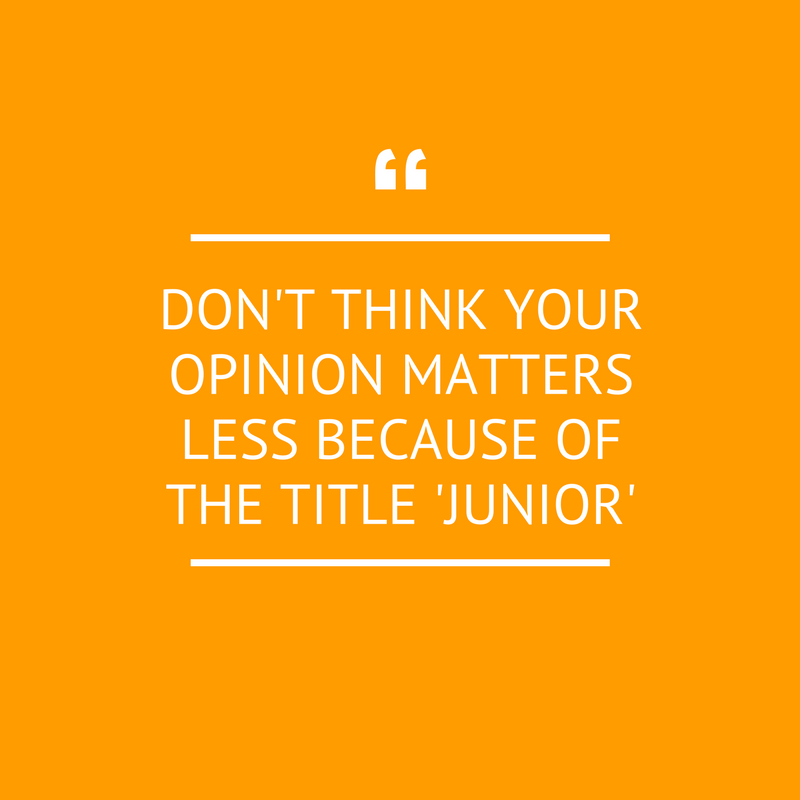 Maybe this is holding the bar a little low, but I’ve only been treated with fairness, kindness and respect by Tito during the hiring process, and it’s little things like that that I appreciate. I never had to negotiate for a living wage, was never asked to work for free on ‘trial’, I was asked to join a team as an equal. This is a huge deal for me as I’m not long out of college or the hell-world of freelance design. Someone said to me a few days ago “don’t think your opinion matters less because of the title of ‘junior’” and I feel like that’s a good example of what it’s like to work at Tito. You’re not a minority figure here, you’re a member of the team.