Every year Apple’s Worldwide Developers Conference (WWDC) draws 5,000 (mainly) developers to California. It’s so popular that a ticket lottery has been created to facilitate demand after the 2013 edition sold out in two minutes.

Yet, even with what seems like low odds in securing a ticket and the less-than-modest price tag of $1,599 per ticket, neither deter people from making the annual pilgrimage to San Jose. The third-party conferences associated with WWDC are some of the reasons why people still go, but why?

“Not everyone can score a ticket to WWDC, some developers are experienced beyond what much of the sessions provide, and some work in relevant professions that are still adjacent to the community that Apple’s event draws.

“The satellite events help give more meaningful reasons for these people to make the annual pilgrimage to the bay area and help foster additional conversation beyond the walls of McEnery.”

So say Elaine and Jessie (pictured below), founders of Layers, an iOS/Mac design conference. 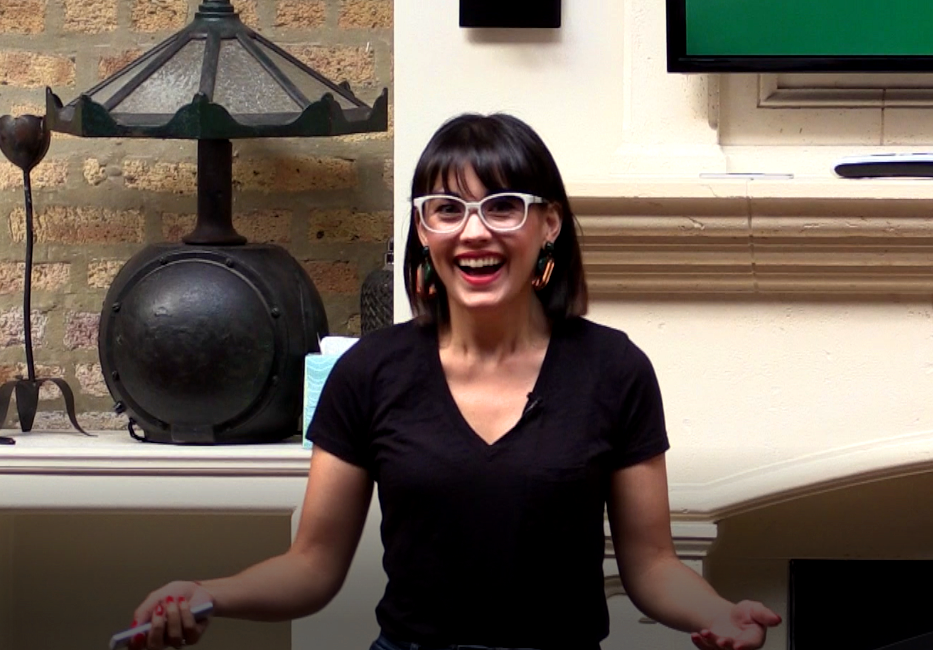 An endorsement from Apple

To get an endorsement from Apple is a great accolade. They are selective about who they want to associate themselves with, preferring highly innovative events. Apple started promoting third-party WWDC events in 2016 on their developer news portal:

“Apple’s developer community will come together… to see the future of Apple platforms and connect with thousands of developers from all around the world. In addition to the activities planned for conference attendees, a variety of other exciting developer events will take place throughout the week in San Francisco.” They go on to encourage people to check out some of the conferences.

Conference organisers Elaine and Jessie of Layers are very sincere about the effort that they put into creating an incredible conference:

“Elaine and I pour our hearts and souls into Layers. We spend our entire existences thinking about it for the better part of a year.” This single-minded dedication has resulted in a unique offering that draws people in every year.

“Layers showcases content from a diverse group of speakers with different perspectives and backgrounds. The content is thoughtful, approachable, and intelligent, while the surrounding event is festive and polished. We’ve had presentations from designers, developers, humorists, musicians, and everything in-between (including three daily “snack sessions” from local vendors).

“We try and pay homage to Apple itself, pairing style with substance and existing at the intersection of technology and liberal arts, and always working hard to make it as inclusive, insightful, and delightful as it can be.”

John Gruber has cultivated a highly engaged community of Mac fans, primarily through his writings and podcast on Daring Fireball. He’s very well qualified to give an opinion on WWDC’s satellite events as he hosts The Talk Show live from WWDC. 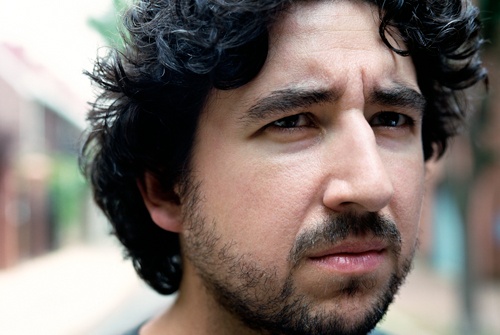 “I think Jason Snell nailed it in 2015, when he wrote that WWDC is now the ‘heart of the Apple world’s calendar’. With the demise of Macworld Expo, WWDC is the only annual event that draws people from the entire Apple world. But WWDC itself is a) mostly for developers, b) very hard to get a ticket for. The satellite events give thousands more people good reason to attend.”

His event allows him to highlight a different part of Apple that isn’t spoken about at WWDC. Its popularity makes it a sell out. “The audience certainly seems to enjoy it. The pace at which tickets sell out (1000 tickets within a handful of minutes) certainly suggests that. But when I’m on stage, there’s a palpable electricity in the air. I also think we see a side of Apple that we just don’t see anywhere else, ever.”

So, should you try to host a satellite event?

The beauty of a flagship event is that demand for tickets usually exceeds supply, yet people still travel out to savour the atmosphere and be part of the networking in bars and restaurants in the evenings. It could be a great opportunity for your event but tread carefully; you need to be on-theme with the flagship event and, at the same time, offer something compelling in its own right. I asked John if he’d encourage event organisers to go down this route:

“Maybe? It’s hard to say. WWDC always feels like a long week, but when you’re trying to schedule an event, it suddenly seems like there aren’t enough evenings to choose from.

Some of them have to overlap, and because some of them sell out, there’s surely demand for overlapping events.”

Jessie Char talks about her experience hosting Layers in her talk from our conference, Admission: