Do you think you make enough money?

Society has evolved in a way that’s made it rude to ask how much money someone else makes. It’s still rude even if they do the same thing you do, but for a different company, or in a different place.

Perhaps this reluctance comes from a place of not wanting to upset the other person by making them feel like they’re valued less. Perhaps it comes from a desire to avoid making them angry at or jealous of you for the same reason, despite the fact that it’s something we all wonder about at one time or another.

It can be hard to find an exact number to value yourself at (and, in itself, it sounds like a perverse exercise, because human worth is much more than the money you make, but that’s a different post.) After thinking about all of this, I’ve been doing some research to break down the different pay scales of event organisers across the world.

Whether you use the following information to satisfy your curiosity, or as a bargaining chip in your next interview, here are the results I found about different event managers’ projected yearly earnings:

After doing some calculations on global data research as compiled by specialist recruitment firm Robert Walters in 2016, the then-mean salary for an Event Marketing Manager was $60,653. However, I then adjusted for the average salary increase percentage point (2.5% between then and now) making the global, mean salary for an Event Manager in 2019 approximately $62,169.

For context, similar job titles on this salary are “mining machine operator”, “biological scientist”, and “human resource worker”. Or, perhaps, a lack of context, given the diversity of these fields.

However, the scale — for the data that’s available — goes all the way from $3,384/year in Indonesia to $93,281/year in Switzerland, so it’s worth digging a little deeper to see where you might land among the usual paychecks.

Below, I’ve shown the rounded annual salaries in both their local currency and USD, for reference. This conversion data is accurate as of July 23rd, 2018. Here you’ll find data for up to five of the major cities or states in each of the countries that make up the majority of this blog’s readership. All the figures are the salary paid to individuals before tax is applied.

If your country isn’t listed here, I’m more than happy to hear from you on any additional locations you’d like covered. But, to begin:

Average Event Manager Salary in the United States of America

43.6% of B2B events industry activities take place in the United States making it the largest global hub for events and conferences bar none. From our analysis, the average salary for this contingent of event managers currently stands at $48,137.

To put that into perspective, that’s $2,059 less than the median income for a white man aged 25 or over with a Bachelor’s degree, but $16,826 more than a woman with the same level of education and of the same demographic. ?

Admittedly, this is household income, which can include sources of income other than salary alone. The industry employs 5.9 million people in US each year, so let’s now take a look at the breakdown by some of the major states’ salaries to see how they compare to the national average: 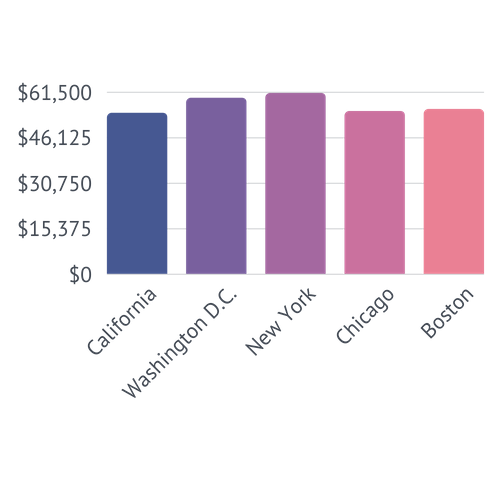 Mean sample size per state in this data set: 131 employees

Spending on events in the UK represents 35% of the total visitor economy for the countries within it. Unsurprising, really, when you consider that there are over 10,000 dedicated event venues across the UK, making it a prime destination for hosts and attendees alike. Here’s the share of that revenue that goes directly to event managers: 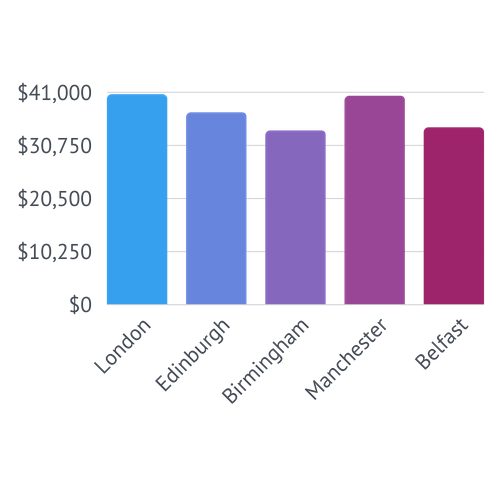 Average Event Manager Salary in the United Kingdom (By Region)

Ireland was announced as the first ever Good Country. This serves as some reflection of the reputation the country has gained for itself over the years in terms of its welcoming hospitality and contribution to assets you’d look for in an event destination; peace, innovation, equality, and order.

This is how much the people who showcase those attributes get paid in two of Ireland’s major cities: 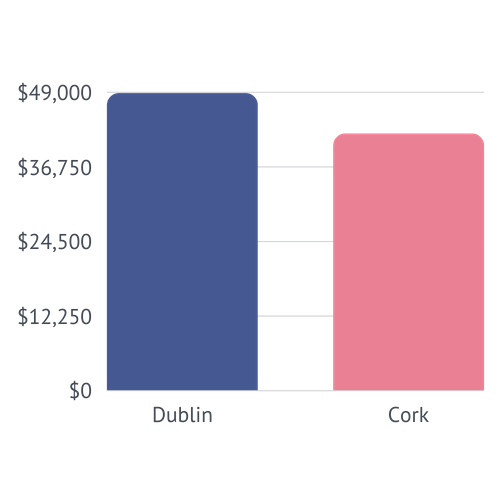 Over the past thirteen years, Germany has consistently taken the top spot as the best destination in Europe for meetings, conventions, and events. In 2017, it also came second globally (with the US edging them to claim the accolade.)

To compensate for such achievements, here’s how much event managers in the region get paid: 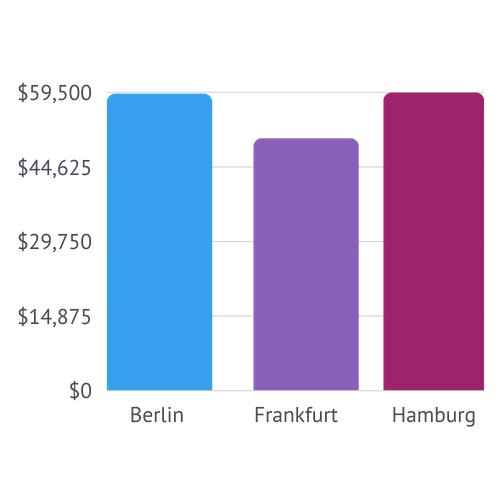 Last month, Ibis World released a report about the future of the events industry indicating that industry growth will be a welcome inevitability on the Canadian conference scene, leading to a revenue of $2 billion this year. This is how much of a share of that event managers get on a yearly basis: 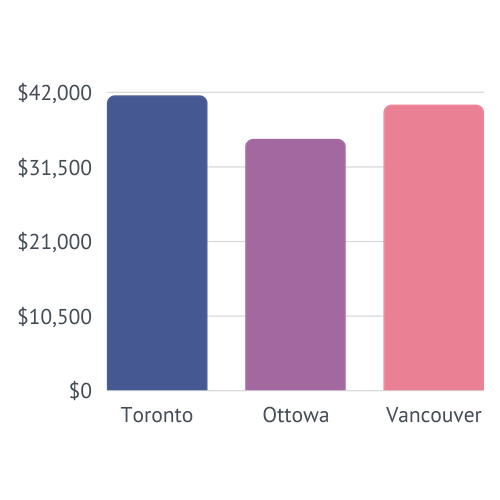 Here’s the breakdown of how those profits are split among those behind the events: 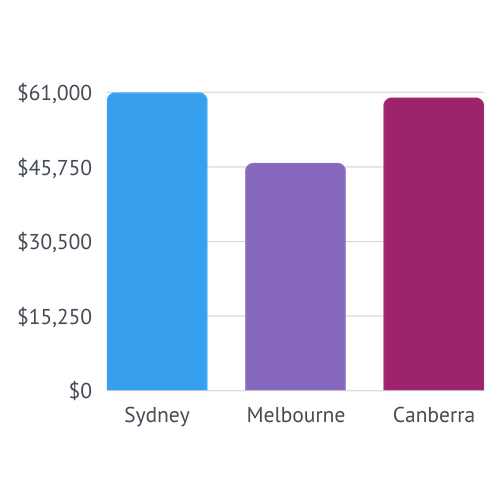 After picking through these and 17 other countries’ standard salary for event managers, we can see how our highlighted figures stack up against the rest of the world: 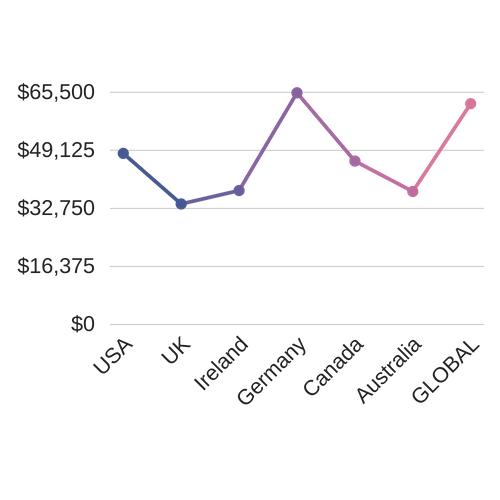 Note that only Germany exceeds the international mean salary for event managers; a somewhat surprising result.

A few reasons why this could be:

Please remember that these are averages. (Read: starting points.) There will be discrepancies between industry, seniority, bargaining, cultural differences, costs of living, economic health, and plenty of other variables between countries.

The purpose of this is to illustrate the financial landscape that’s out there for event organisers as best we can. With that, those working in events can see how fairly they’re being paid when it comes to a number they can safely estimate as being about normal.

If you’re more into factors outside salary within the events industry, we’ve also written about tactics and research related to event marketing, event qualifications and event technology.