Our team at Tito has been growing steadily over the past year and a half. In fact, we’ve now doubled the size of our engineering team.

Here, the two newest additions, Bill and Murray (yes, we know), share a little bit about how their experience at Tito has been so far, and how they got here in the first place:

I joined Tito properly this month [August 2018]. I’d been helping the engineering team as a freelancer since the beginning of the year but now I’m devoting all my time to Tito – and it feels good.

At the end of my failing, short career trying to sell Sun computers for Computer Aided Design in the early 90s my patient, kind manager sat in the passenger seat of my soon-to-be-handed-back car in a hotel car park near Leicester and suggested that, since as I was 95% under target for the year, I should perhaps leave the company, and probably sales in general.

The best part about selling computers was setting up the demos and fiddling around to make them work, so I decided to reboot myself as a computer programmer. Becoming one was easy – the hard part was finding someone to pay me for being one, but gradually I picked up more and more work until I finally felt confident enough to call myself one. That was 26 years ago and I’ve been freelancing ever since.

Freelancing suits me, but I’ve been on the lookout for something more for a while. To be part of a team making a difference, doing good work, doing the right thing, making technology easy to use. In other words, Tito. 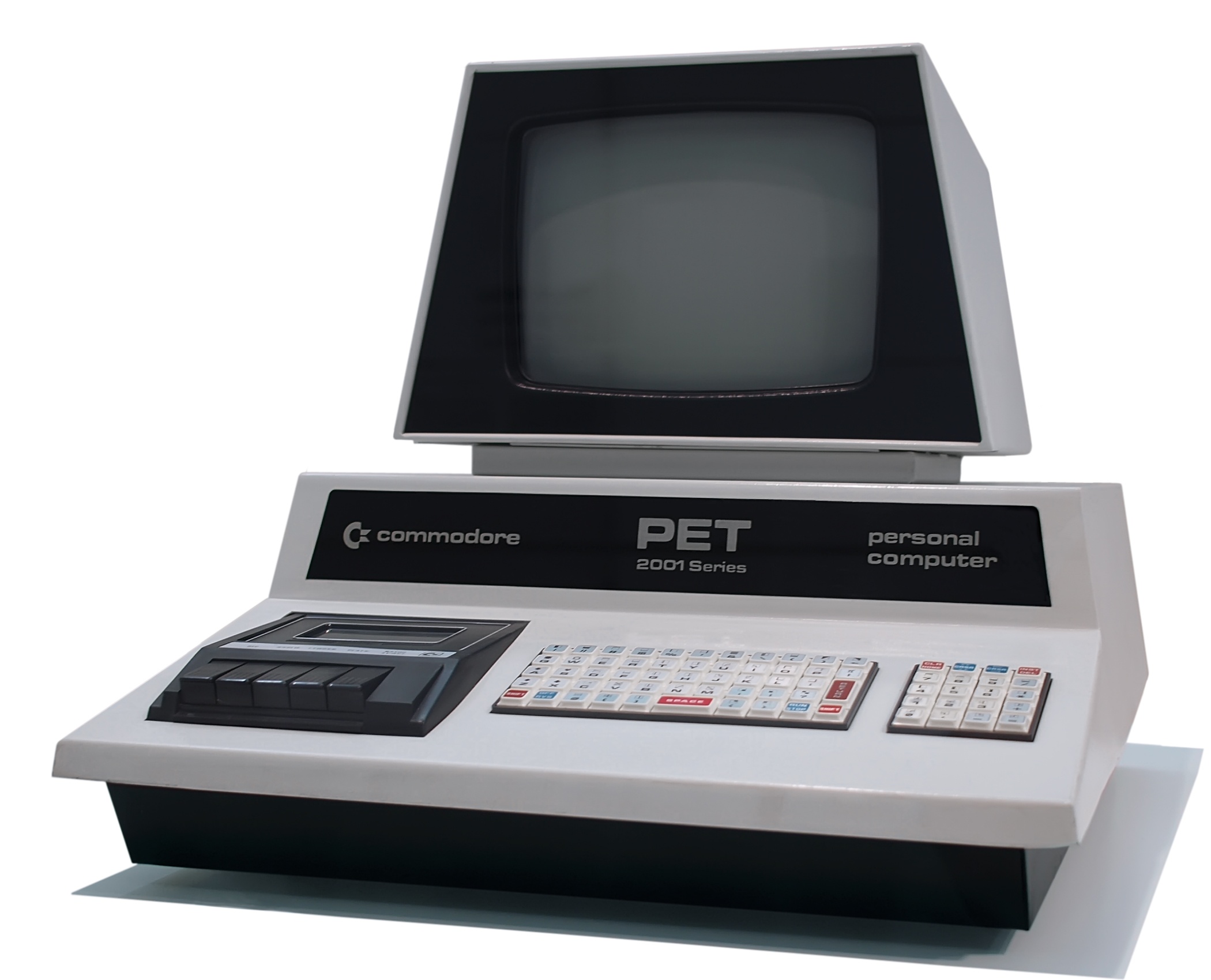 Fun fact: the first program I wrote was much earlier than all this. At 15, I wrote a Basic program on a Commodore Pet to help calculate the cost of a truck journey for my step-father’s transport business, adding up the fixed and variable running costs. All very simple, but because of something I typed onto a computer someone else’s job got easier, and that was good.

I work from Scotland in a sleepy little village just north of Dundee but my new Tito family are never far away thanks to the Internet… and Ryanair. I’m lucky to have found Tito at the right time in both our lives and, by golly, they’re lucky to have found me (only one of those is true).

It’s hard to believe, but I joined Tito almost six months ago as the third permanent engineer. Time has certainly flown by.

From a young age I have always been creative, and intrigued by how things work. Let’s just say I had quite the impressive Lego collection…

Unlike a lot of engineers, I became interested in programming quite late in my life. It wasn’t until I was about to go to university that I started to learn how to program. It turns out that programming was quite enjoyable – go figure – and I graduated with a Computer Science degree.

After graduating, I insisted that I wasn’t interested in working in finance, in government, or for the military, so with that in mind (and zero web development experience) I went and joined FreeAgent, a web-based accounting software provider democratising and humanising accounting. Again, go figure.

Over the course of six years I worked with FreeAgent as they grew from a small start-up to a medium-sized company. From there I saw them float on the AIM stock exchange, partner with the Royal Bank of Scotland, and later be acquired by them.

It was a wild journey where I learned lots from extremely smart people. However, after six years, being the top committer to the FreeAgent code base and achieving the developer’s dream of removing more code than they have added, I felt like it was time to move on to new challenges. 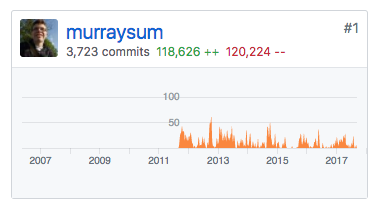 One day, while speaking to a friend about the challenges of conference organising, he started speaking about how much he loves Tito and how it de-stresses organising his conference. After chatting with Doc and Paul I knew it was a great opportunity to help people promote learning and inclusivity. The rest is history.

It has been 6 months of pure delight working remotely from Edinburgh for Tito. I am so excited for what the future holds and to share what we have been working on very, very soon.

Want to meet the Tito team? Join us at our first conference this September: