Midway through our private early-access period, we decided that we wanted a way to be able to begin charging customers, but to reward our earliest customers with significant discounts and promotion on our homepage. We called it our Founding Customer programme.

We made 12 Founding Customer spots available at €5k each. €5k would buy you promotion on our homepage, and indeed on this blog. You would get free use of Tito for a year, and a lifetime low-cost rate after that. The programme was designed obviously to reward those early customers, but also to motivate us while we were building out the first version of the product, and we decided that when all 12 spots were filled, we would open up access to Tito for everyone.

It’s with great pleasure that I announce and list the 12 Founding Customers that put their faith in Tito and their money where their faith was! 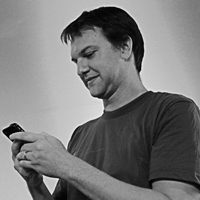 Last November, JSConf and Chris Williams became one of Tito’s first customers, and the first Founding Customer. JSConf’s influence on the community/indie conference circuit has been immense, and it was with enormous pride that JSConf flew the flag for Tito earlier than most. In the words of Mikeal Rogers (another future Tito Founding Customer): “ The effect of community JS conferences cant be underestimated, and Chris Williams’ effect on them cant be understated”

You can read an interview with Chris here and see the huge and growing JSConf empire family here. 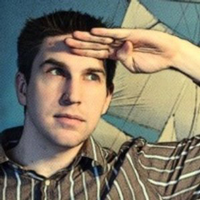 &yet is a consultancy and idea bazaar based in eastern Washington, headed up by Adam Brault. Adam is a leader that puts huge emphasis on humility, passion, and perfection, and it shows in products they’ve built and conferences they’ve organised. 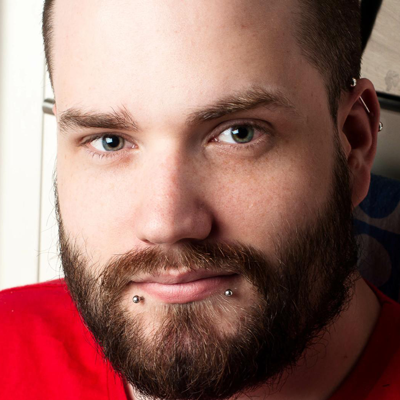 When Zach Inglis felt a need for a world class event that bridged the web design world and the software development world, he didn’t skimp on creating one of the most eagerly awaited conferences of the year, HybridConf. Naturally, he chose Tito as his partner for selling tickets, and he’s been one of our most vocal supporters. 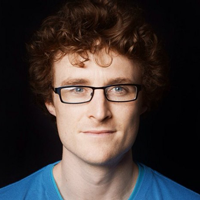 Few and far between are conferences that match the scale, success and ambition of the Dublin Web Summit. Paddy Cosgrave is quite simply a non-stop dynamo when it comes to creating global events with high-demand and high production values. Paddy paid close attention to Tito from the very start, and the sheer magnitude of the DWS helped us to solve several scaling issues early on.

The Web Summit is our sole Irish Founding Customer, which is incredibly gratifying, as well as our Launch Partner when we launched our marketing efforts. 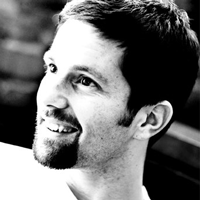 Tito was originally built to power ticket sales for the second Funconf. The first Funconf was enabled by Jonathan’s sponsorship, and when I reached out to Jonathan for support of Tito, he gracefully obliged. Jonathan has been a non-stop supporter of our work for years, and it’s with particular pleasure that he sits amongst the Tito Founding Customers. 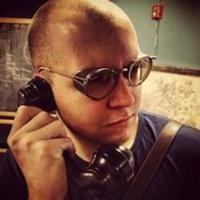 As with most of the events that grace our Founding Roster, Nordic Ruby has been hailed as one of the most innovative and inspiring events for the past three years. CJ & Lilly Kilhbom, along with the team at eLabs, took the best elements of their favourite events, and combined them to make something new and exciting. Nordic Ruby is the conference that originally (to me) emphasized conversations over Q&A, long, frequent breaks, and talks that went way beyond the central theme to leave attendees inspired and energised in a holistic as well as technical way. Only fitting for a Ruby conference that’s been held in a Japanese spa for the past two years. 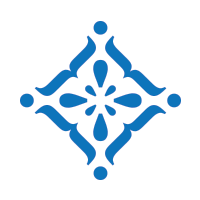 One of the themes of Funconf that emerged over the years was “you don’t have to ask permission to be awesome”. I feel that LXJS fits squarely in that category of conference. LXJS was created to bring the spirit of creativity that its founders found as they visited and participated in conferences around the world. In that sense, we relate very strongly, as it’s what we and others have attempted to bring to Ireland. 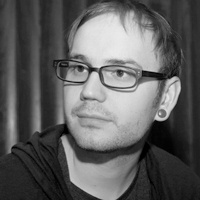 Mikeal Rogers, gatekeeper of the node.js community, is reknowned for digging deep into the heart of what the community needs, and shaping his conferences around that. Nodeconf has been with Tito since almost the very start, and a lot of the core functionality was shaped around the needs of various nodeconf events. I had the pleasure of attending nodeconf this year, and it was truly a magnificent, family-oriented, learning-friendly, level-raising event. 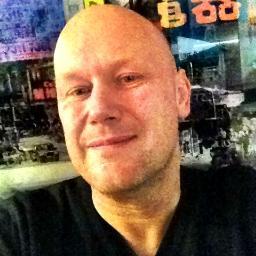 You may not know SinnerSchrader by name, but you’ll certainly recognises the conferences that they enable in Europe: JSConf EU, CSSConf EU, Next Berlin, and Nodecopter. It’s an impressive portfolio. JSConf EU played a significant role in the genesis of Funconf and Tito, so it’s humbling and delightful that they are part of the Founding Customers. 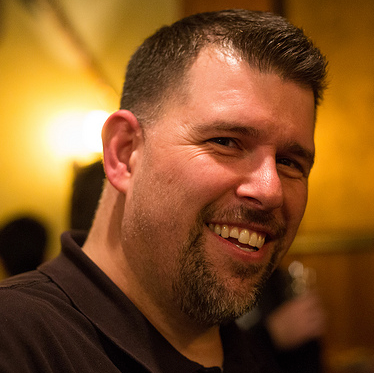 Monitorama is one of the wave of new, experience-driven conferences. Held for the first time last March, there’s already an EU incarnation planned east of the pacific. Headed up by the inimitable Jason Dixon, Monitorama was one of the most celebrated tech conferences of the year, and will move all of it future event registration needs to Tito.

Bocoup is a one-of-a-kind consultancy, thought-leadership based in Boston. Bocoup runs a number of training events, and has been running the annual Backbone.js Conference. Bocoup is headed up by Boaz Sender a larger than life bundle of raw ambition who aims to build a company that will last for many generations. 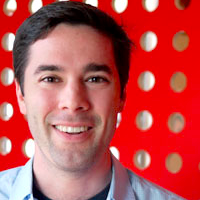 There’s a particular pleasure in serving Cascadia JS’s registration needs. Founded last year by first-time event organiser Carter Rabasa, CascadiaJS was, by all accounts, a roaring success story in the Pacific North West. After CascadiaJS, Carter wrote a wonderful blog post entitled “Shipping a Conference”, which is a must-read for any first time event organiser.

We’ve created a new Founding Customers Page as a shrine to these fine folks.

And that’s that! The Founding Customer programme is now closed, and this intrepid group will go down in the annals of Tito history. What’s amazing about the list is that not-only does it represent a fine group of people to whom we owe a lot, but it is also a fantastic benchmark of the current state-of-the-art in technology conferences. Among the list are truly some of the most groundbreaking and well-regarded events in the world, and we’re proud that they are our flagship partners, our Founding Customers.